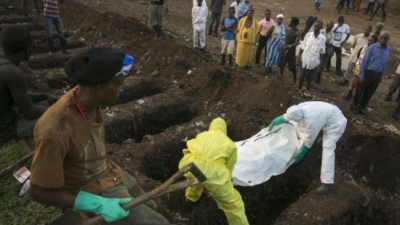 Some Chinese businessmen have signed with the Cameroonian government an agreement for the construction in the country of two plants for assembling vehicles. Emmanuel Bonde, Cameroon's Minister of Mines, Industry and Technological Development (MINIMIDT), signed the agreement with the Chinese and Indian investors for the plants to be stationed in Kribi and Douala. Cameroon Concord understands the investment has been estimated at 92 billion CFA francs.

The group known as Cais,is a partnership between the Chinese Yutong and India's Azad. Under the terms of the agreement with Cameroon, these investors will extend their influence in other Africa countries in the automobile sector for the assembling and installation of tropical vehicles to be sold at affordable prices.

Cameroonian officials have estimated that the project will generate more than 4,500 jobs. However, this is not the first time Yaoundé is making this kind of pronouncement. In 2013, CPDM authorities and foreign investors announced the launch of a car plant which has not yet been established till this day.

Email This email address is being protected from spambots. You need JavaScript enabled to view it.