The Great Kenneth Kaunda in hospital 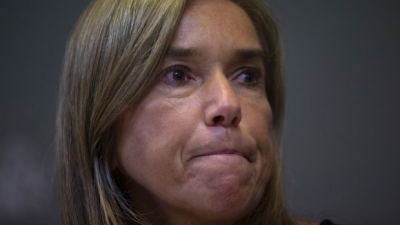 Former Zambian President Kenneth Kaunda has been hospitalized since Tuesday in Lusaka. The father of Zambia’s independence struggle who is now 90 years old was admitted to the Lusaka Trust hospital.

His daughter Cheswa Silwizye confirmed the news but refused to clarify why he was admitted. Popularly known as KK, the former president led Zambia for 27 years since its independence in 1964 until he gave power after the first multiparty elections in 1991.