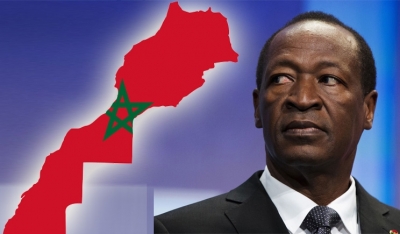 The Banana Association of Cameroon (Assobacam) has revealed that banana dessert producers in Cameroon already exported 206,391 tonnes from January to October 2014. The leader in domestic production with peaks reaching 120,000 tonnes per annum, Société des plantations du Haut Penja (PHP), a subsidiary of the Marseille-based fruit company, is holding its position with 84,950 tonnes exported up to October 31, 2014.

The public agro-foods company, Cameroon Development Corporation (CDC), comes in second with 67 689 tonnes in exports. Partnered with America’s Del Monte for its bananas, it also produces rubber and palm oil. The 2nd largest employer after the State, the CDC out-exported Société des bananeraies de la Mbome (44,076 tonnes) for the first ten months of 2014.

Based on Assobacam’s exports, May 2014 was very successful for Cameroonian producers, the PHP having exported 10,431 tonnes compared to the CDC’s 10,520.